Hello and thank you for taking a look here. [caldera_form id="CF5eb2d176bbdf0"] 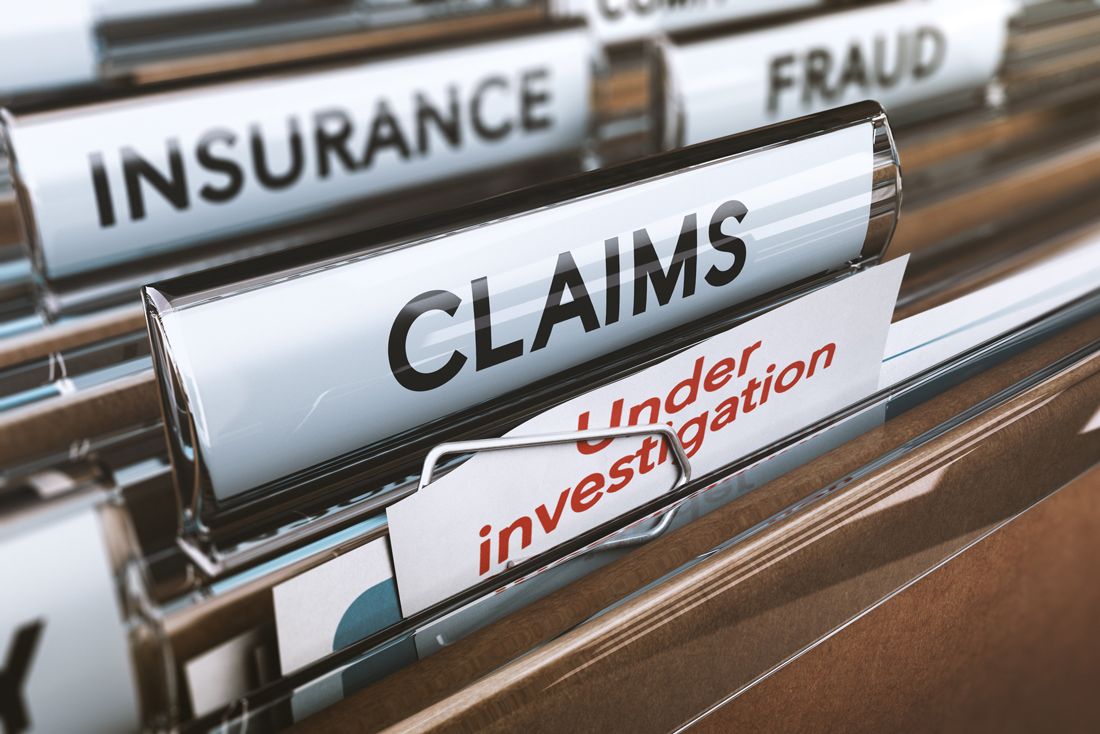 Police forces across the country have been cracking down on criminals who commit courier fraud, with a combination of awareness raising and enforcement activity co-ordinated by the City of London Police.

This is the first phase of activity as part of the National Economic Crime Centre (NECC) led operation to combat fraud, Operation Otello.

City of London Police has co-ordinated the courier fraud activity, Operation Radium, across all 43 police forces in England and Wales, and with colleagues from nine police forces, 44 arrests have been made since November 2019.

The culmination of the campaign was three weeks’ worth of operational activity across London, with 24 people arrested and 18 premises searched.

These were joint operations between the City of London Police and Kent Police, West Mercia Police, Hertfordshire Police, Dorset Police and the DCPCU (Dedicated Card and Payment Crime Unit).

UK police have instigated a country-wide crackdown on so-called “courier fraud”, which involves scammers posing as bank officials or members of the police to trick victims into handing over their savings. Some 44 individuals were arrested between November 2019 and January 2020 as part of Operation Radium, a campaign mounted by the UK’s National Economic Crime Centre (NECC) against scams that have deprived victims of some £12m over the past two years.

The fraud is believed to be widely under-reported, but according to the City of London Police more than 3,000 people were duped by courier fraud between 2018 and 2020, with numbers rising sharply in the last six months,

One Dorset-based victim lost more than £975,000 to the scam in October 2019 last year, according to police. In November 2019, a 74-year-old victim handed over £400,000 to scammers and an 80-year-old gave away £190,000 Courier fraud involves victims — most commonly women over the age of 80 — being contacted by fraudsters claiming to be from a police force or bank and persuaded to hand over bank cards, Pin numbers or money to someone pretending to be a courier, who appears at their home.

The suspects will use force. They will be incredibly assertive, they will intimidate and do whatever they need to do to get that person to hand over their money Commander Karen Baxter of City of London Police The crime bears parallels with “county lines” drug trafficking, in which city gangs shift drugs from urban areas to other regions of the UK. Courier fraudsters often traverse the country from urban to more remote areas, and many of the scammers are believed to be based in the UK.

Commander Karen Baxter of City of London Police said in a briefing on Monday that the crime was “indicative of criminals moving from largely urban locations to various different parts of the country”. “The suspects are not particularly nice individuals,” she said. “They will use force. They will be incredibly assertive; they will intimidate and do whatever they need to do to get that person to hand over their money.” The NECC has warned potential victims to ignore calls purporting to be from banks that ask them to move money or hand over private details. It has also warned them never to click on a link in an unexpected email or text and to report suspicious incidents to Action Fraud. The crackdown on courier fraud is one of four campaigns under way by the NECC as part of Project Otello, a clampdown on fraud that will also embrace “romance fraud”, where victims gift money to people they believe they are in a relationship with, investment fraud and payment diversion fraud. It is the first major fraud campaign taken on by the NECC, a new unit to tackle economic crime bringing together the police, prosecutors and regulators from the Serious Fraud Office, Financial Conduct Authority and others.

This article is for information and interest only. It is not a substitute for full professional advice, which will take in to account the specific and individual circumstances. Navigate Business Recovery Limited cannot accept any responsibility for any loss arising as a result of any person or organisation acting or refraining from acting on any information.